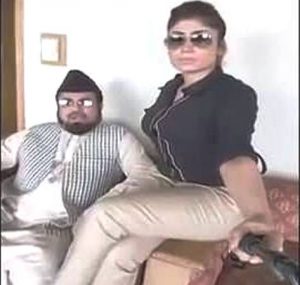 In 2016, Qandeel Baloch was strangled to death at her home in Punjab’s Multan by her brother Waseem. Her father Muhammad Azeem Baloch had lodged a murder case against his son Waseem, accomplices Haq Nawaz and others. An affidavit submitted by the parents in 2016 also named two of other sons, Aslam Shaheen and Arif.

Waseem had gone on record and admitted to drugging and killing his sister when he was presented before a special magistrate.

In an affidavit submitted on August 21, the parents said they had forgiven their sons, urging the court to acquit them.

The court on August 22, had rejected the appeal of slain model’s parents to pardon their sons for her murder.

During proceedings, Qandeel’s parents informed the court that they were only pardoning their sons and not others accused in the case, Mufti Abdul Qavi, Haq Nawaz, Abdul Basit and Zafar.