KARACHI (ENNS /MD) Police said all four militants that attacked the busy Pakistan Stock Exchange Monday morning have been killed as four security guards and a police sub-inspector were martyred in the attack.

The militants launched a grenade attack at the main gate of the building and attempted to storm the building after opening indiscriminate fire.
SSP City Muqaddas Haider said that seven injured persons had been shifted to a hospital for medical treatment.

He said that the militants had stormed the Railway Ground parking area and fired outside the PSX ground.
They made their way to the main gate of the building and stormed it after trading fire with security guards.

He said that the militants had stormed the Railway Ground parking area and fired outside the ground of the PSX, adding that the firing by militants caused panic among the people in the building.

The Inspector-General Sindh said that the situation was under control and all militants had been killed in the attack. He said that Rangers and police officials had entered the building and were conducting a search operation.

According to the IG, the attackers were reportedly wearing clothes usually worn by police officials while they are off-duty. At least two attackers are seen disembarking from a blue sedan with weapons amidst sporadic firing in an unverified amateur video of the attack being shared on social media.

Police said the militants conducted the assault with sophisticated weapons and were carrying a bag that probably held explosives. All militants involved in the Pakistan Stock Exchange attack have been killed,” said Sindh Rangers. 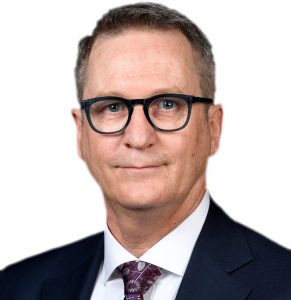 He tweeted: “I strongly condemn the attack on the Karachi Stock Exchange. My deep condolences to the families and friends of the victims and I wish a speedy recovery for those injured.”