Trending
You are at:Home»Languages»English»Advocate Chishti elected as president of BHBA

BAHAWALPUR (ENN) The elections of Bahawalpur High Court Bar Association were held here on Saturday. According to results Advocate Ahmed Mansoor Chishti won as president with 1249 votes; while his opponent Mian Faiz-ul-Hassan received 813 as runner up. 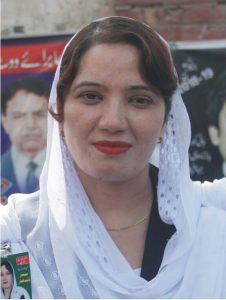 According to final results Advocate Khalida Rafiq remained on the top in terms of getting 1479 votes; while her opponent Tanveer Zehra grabbed 569 votes.